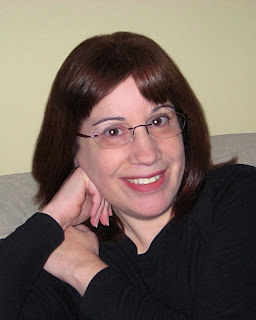 Lois is also published in women’s fiction, romance, romantic suspense, and non-fiction under her own name and her Emma Carlyle pen name. In addition, she’s an award-winning crafts and needlework designer and an agent with the Ashley Grayson Literary Agency. She’s also the author of Top Ten Reasons Your Novel is Rejected. Visit Lois at her website, visit her as Emma Carlyle at Emma's website, and visit Anastasia at the Killer Crafts and Crafty Killers character blog.

In her guest post tomorrow, Lois discusses "The Character Readers Love To Hate," and I'm sure you'll be intrigued by what she has to say. Then, feel free to ask her some questions or respond to the article in the comments.
Posted by Beth Groundwater at 4:00 AM