This is the season for nominating books that were published in 2013 for various awards. My publisher, Midnight Ink, or I have nominated one or the other or both of my 2013 titles for the following awards:

Now, I have a favor to ask. If you are a mystery fan who has read and enjoyed one or both of my 2013 books, and you are able to nominate books for the Agatha or Squid awards, I hope you'll consider adding my books to your list. Here's some information about them to remind you, and you can follow the links to their book pages on my website if you need more information. Thanks! 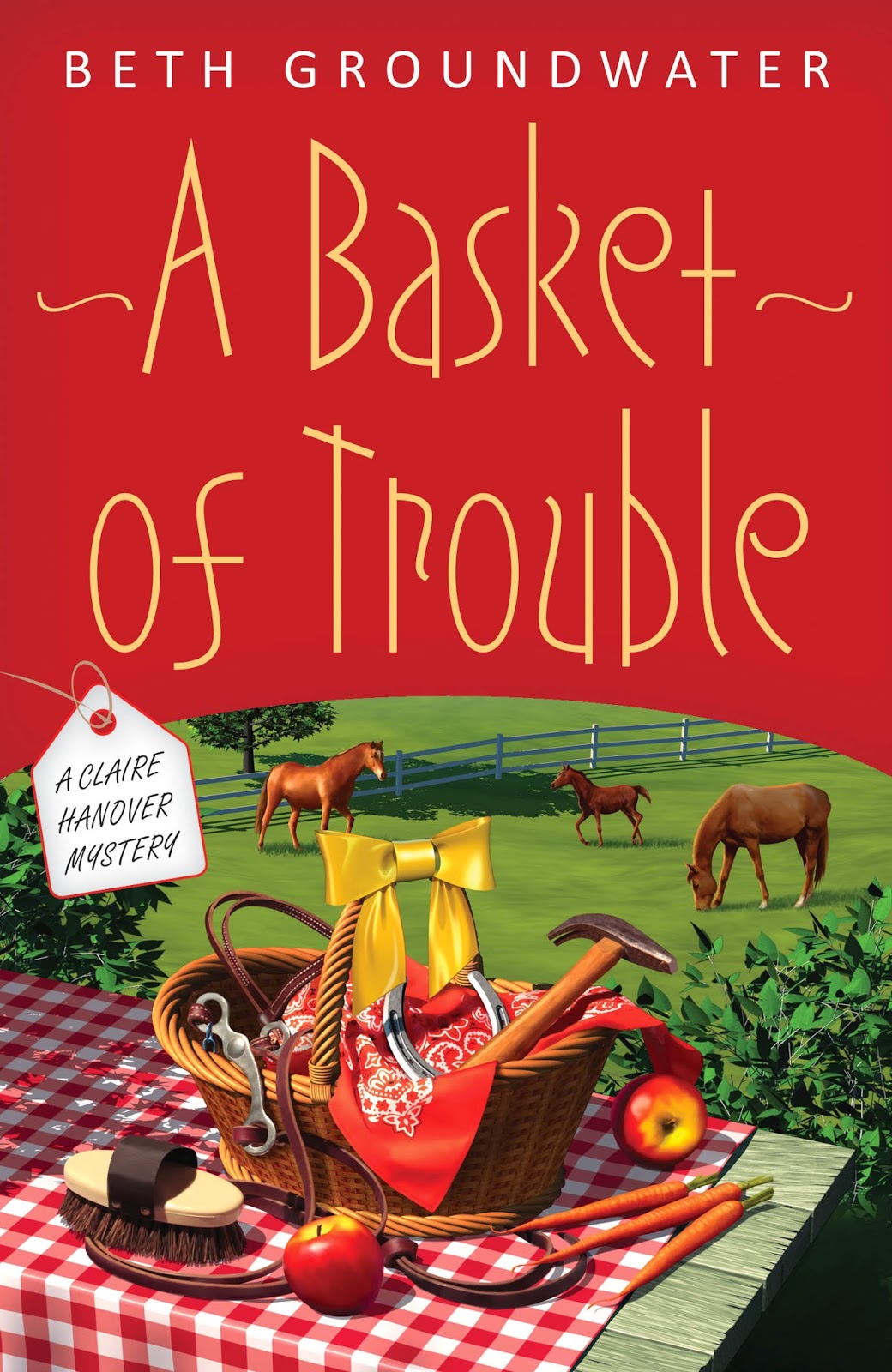 “Groundwater combines a satisfying mystery with aspects of riding life and a look at the illegal immigration issue. A good choice for fans of small-town amateur sleuths.”
-- Booklist, Oct 1, 2013 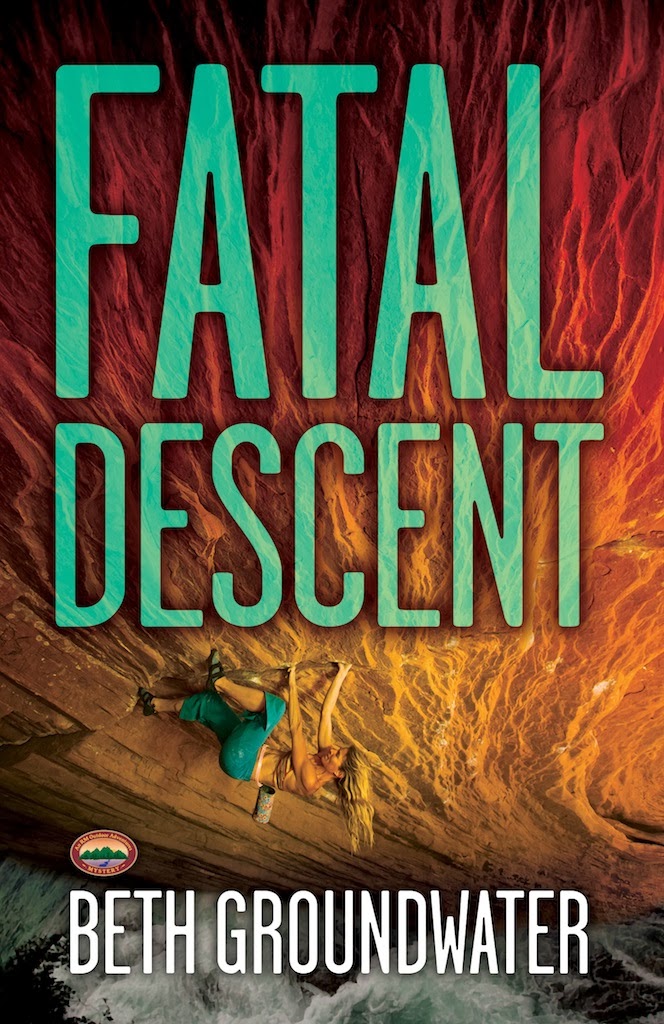 “Groundwater’s third entry (after the Left Coast Crime Rocky Award finalist Wicked Eddies) is marked by an outdoorsy intensity and authentic sports chatter sure to resonate with Nevada Barr readers. Her methodical, gentle buildup mirrors the river’s course so that when the characters hit the rapids, life jackets are a must.”
-- Library Journal, June 1, 2013
Posted by Beth Groundwater at 4:00 AM