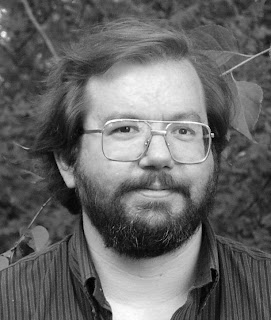 Tomorrow, the prolific and talented writer, Stephen D. Rogers, will be a guest on my blog. Stephen is the author of the recently released Shot to Death (ISBN 978-0982589908) and more than six hundred stories and poems. He's the head writer at Crime Scene, where viewers solve interactive mysteries, and a popular writing instructor.

Over five hundred of Stephen D. Rogers' stories and poems have been selected to appear in more than two hundred publications, earning among other honors two "Best of Soft SF" winners, a Derringer (and five additional nominations), two "Notable Online Stories" from storySouth's Million Writers Award, honorable mention in "The Year's Best Fantasy and Horror," mention in "The Best American Mystery Stories," and numerous Readers' Choice awards. For more information, you can visit his website, where he tries to pull it all together.

Stephen D. Rogers will dissect the opening line of one his stories in Shot to Death, demonstrating how his thoughtful approach to writing results in making many small decisions that really make his prose shine. He'll be available to answer questions in your comments, too, and you can enter a contest for a signed copy of Shot to Death. I've admired Stephen's short stories for years, so I think my blog readers are in for a real treat!
Posted by Beth Groundwater at 6:00 AM