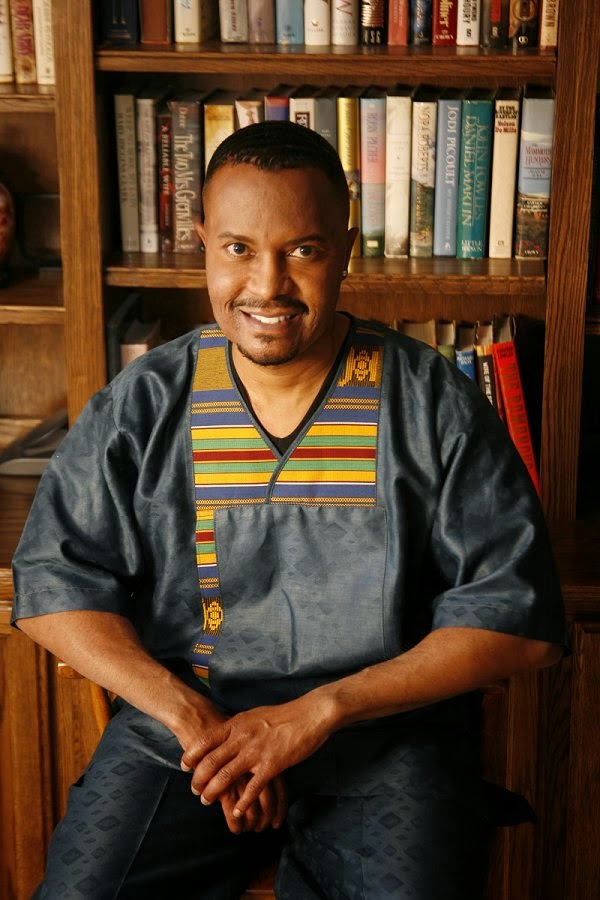 Tomorrow, fellow mystery author Kwei Quartey will guest on my blog. He answers my interview questions, and I'm sure you'll be intrigued by what he has to say. Also, Kwei will run a contest for an autographed copy of the upcoming March release in his Inspector Darko Dawson mystery series, Murder at Cape Three Points. He will choose the winner from among those who leave a comment.

Kwei Quartey is a crime fiction writer and physician living in Pasadena, California. Having practiced medicine for more than 20 years while simultaneously working as a writer, he has attained noteworthy achievements in both fields. Dr. Quartey balances the two professions by dedicating the early morning hours to writing before beginning a day in his clinic.

As a crime fiction writer, Kwei Quartey made the Los Angeles Times Bestseller List in 2009. The following year, the G.O.G. National Book Club awarded him the title of Best Male Author. His first two novels in the Inspector Darko Dawson series, Wife of the Gods and Children of the Street, were published in 2009 and 2011, respectively. The third, Murder at Cape Three Points, will be released on March 18, 2014. Death at the Voyager Hotel, a mystery e-novella not belonging to the series, was published in July 2013.

Dr. Quartey is a member of the Los Angeles chapter of Sisters in Crime, a fiction writers’ organization. He writes about Ghana and sub-Saharan Africa for the online publication Foreign Policy in Focus and has been a guest columnist for the Huffington Post.
Posted by Beth Groundwater at 5:00 AM