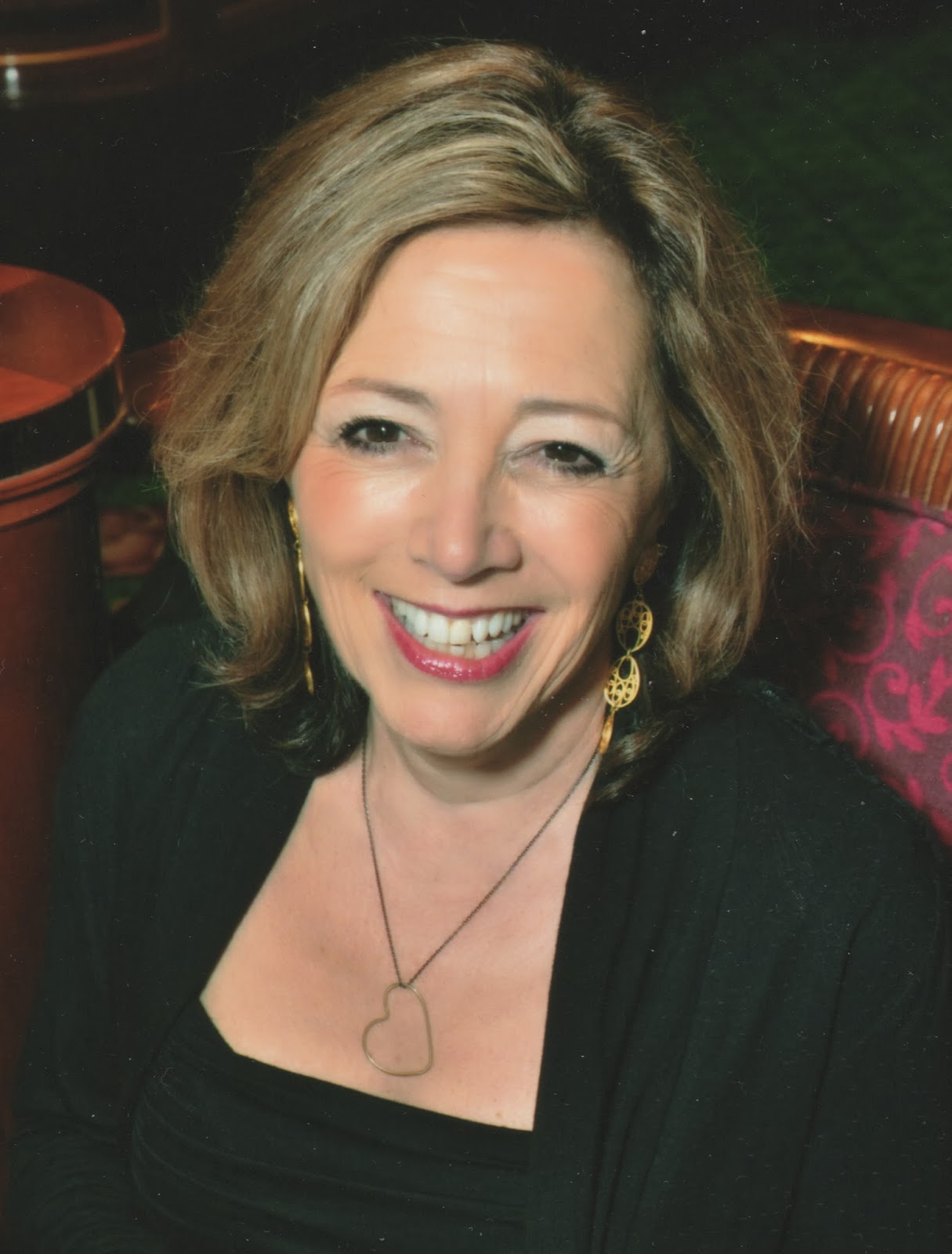 Tomorrow, fellow mystery author Cathi Stoler will guest on my blog. She answers my interview questions, and I'm sure you'll be intrigued by what she has to say. Also, Cathi will run a contest for an autographed copy of the second mystery in her Helen and Laurel New York Mystery series, Keeping Secrets. She will choose the winner from among those who leave a comment.

Cathi Stoler is a native New Yorker whose mysteries feature P.I. Helen McCorkendale and magazine editor Laurel Imperiole in her Helen and Laurel New York Mystery series. Cathi’s novels with these two protagonists include Telling Lies, Keeping Secrets and The Hard Way. She has also published a novella, Nick of Time, and is working on a new series, Bar None, A Murder on The Rocks Mystery featuring Jude Dillane, a Bronx girl like Cathi herself. She's had stories published in several print anthologies and online, including "Fatal Flaw", a finalist for the Derringer for Best Short Story. She is a member of Mystery Writers of America, as well as Sisters in Crime and posts at the Women Of Mystery blog.
Posted by Beth Groundwater at 4:00 AM

Well I always am interested in author, particularly when I enjoy the book so much. My singing is met with distress, I sing they turn off the radio, I get the hint. They can't take away the joy of reading a good mystery. Loved the interview.